A Brief History of the First Look

Some couples, however, twist this tradition a little. These couples want to see each other before the ceremony, but they still want to retain all of the fluttery excitement of seeing each other for the first time. This pre-ceremony event is called a 'First Look' or reveal.

Before delving into how a first look plays out and the reasons why I sometimes recommend doing them, let's first look at the historical basis for why wedding couples traditionally avoid seeing each other before the ceremony. Gather 'round, children.

The wedding was, in its original form, about an exchange of property. A suitor offers a dowry to the father of the bride; and in exchange the father arranges a marriage to his daughter. Concerned about the possibility that this groom (along with his dowry) would flee for the hills if he were to catch sight of the bride, the bride's family thought it prudent to prevent the groom from seeing her until the ceremony--when it was far too late to back out. Romantic, isn't it ?

So with that strange little bit of history out of the way, let's check out a first look session I photographed featuring Elyse and Tom. 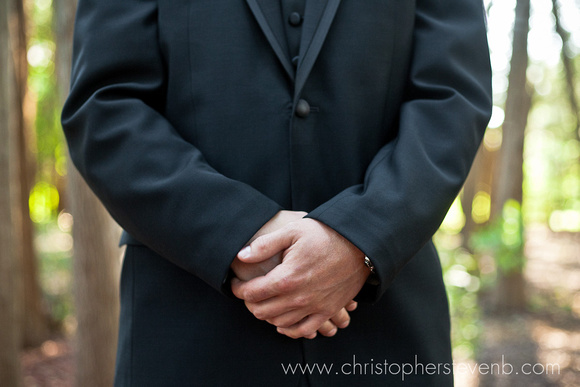 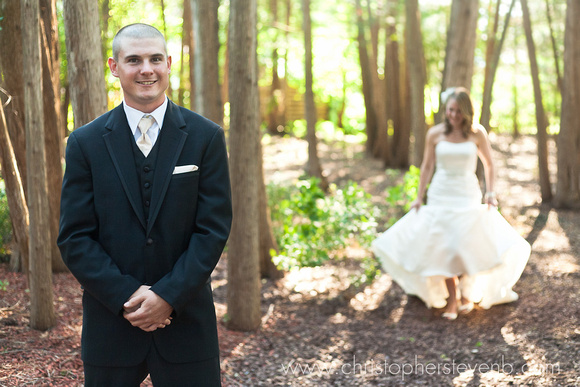 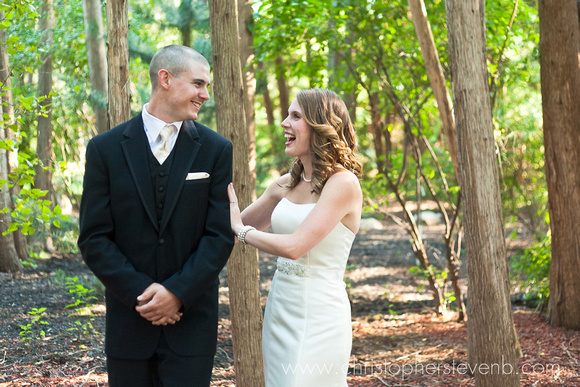 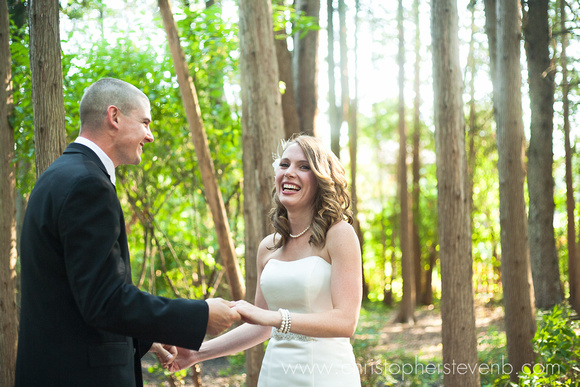 And then the flower girl broke loose: 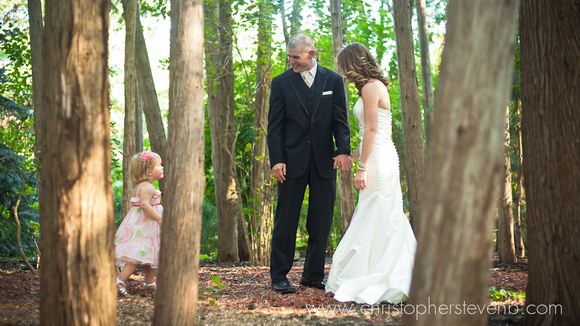 Why First Look Sessions Can Be Awesome

Some may find the concept of the first look to be weirdly contrived. And it's true that they do involve a little bit of planning in terms of at least the location and time at which it occurs. But I'd argue that, first, it's really no less contrived than most other things that occur on a wedding day; and, second, that this planning always leaves room for spontaneity and reactions that are authentic and just as emotionally powerful as those during a processional.

One of the advantages of the first look is that they allow the moment of seeing each other to be enjoyed in a more intimate setting--away from crowd. But mainly my wedding couples opt for them because they allow a structuring of the day in the way that suits their style.

Normally following the ceremony is at least a 1.5 hour gap during which the photographer whisks away the bridal crew for photos; and then the crew rejoins their friends and family for the last minutes of cocktail hour. Sometimes this gap is too much to bear for wedding couples who want to go from the ceremony straight to party mode. By being able to see each other before the ceremony a lot if not most of these photos can be done early in the day, allowing the rest of the day to seem a little less rushed, a little less structured. For these couples, I normally start with the first look.

The takeaway of all of this really isn't that first look photos are for everyone, but rather that they're totally worth considering if it helps you structure your wedding day more to your liking, and, well, if you're not at all concerned about the groom fleeing for the hills upon seeing the bride. 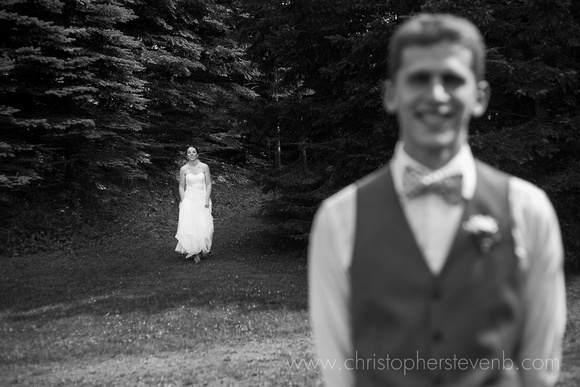 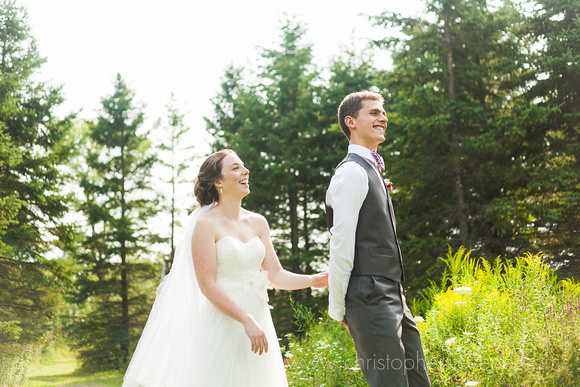 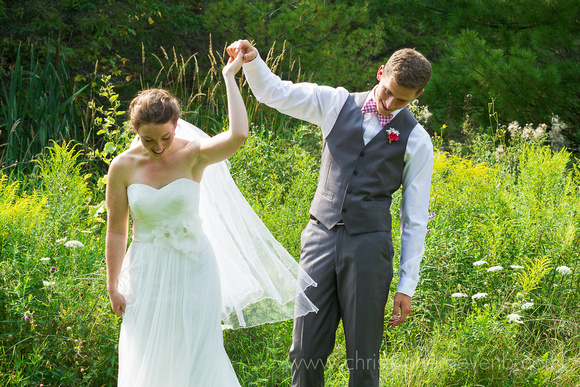 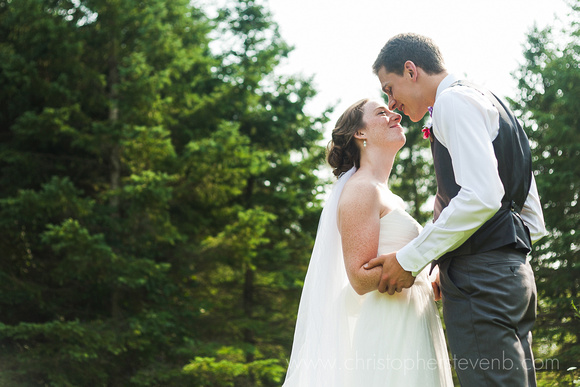 And here below, a crafty groom with the aid of the ring-bearer employs a technique to hold up the tradition of not seeing the bride before the ceremony but also being able to grab a morning kiss. 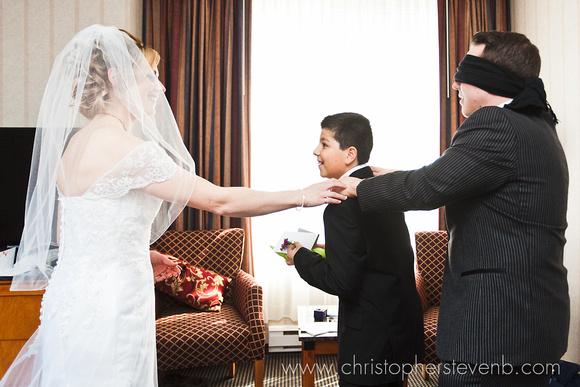