I met Lauren while photographing her friend's backyard wedding and Evan at his brother's wedding in Perth. Running around that Perth wedding as groomsmen were even more of Evan's brothers--burly Canadian boys with the arms of lumberjacks and the comedic sensibilities of Will Ferrell. While scouting the venue before the ceremony I spotted one of them with a fishing rod, dropping lures into one of the creeks that swept through the park mere meters from where the wedding would take place. If you can get in a little fishing before your brother gets hitched, why not, right ?

Weddings don't normally go down this way, but going into this one I felt like I knew the bride and groom (and the brotherly pack of groomsmen) a little. And so when I pulled into the family farm to photograph Lauren and Evan's wedding in Hawkesbury I was particularly excited about the day to come.

(continued after a few photos..) 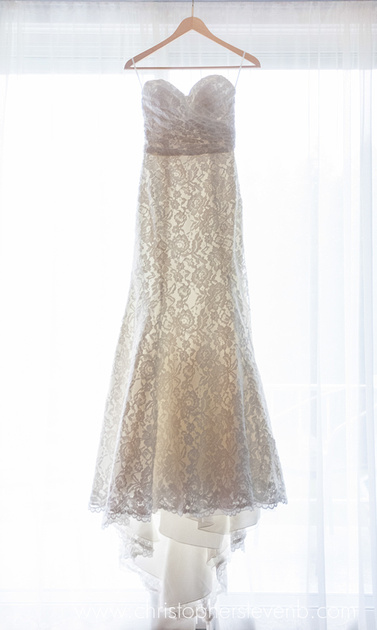 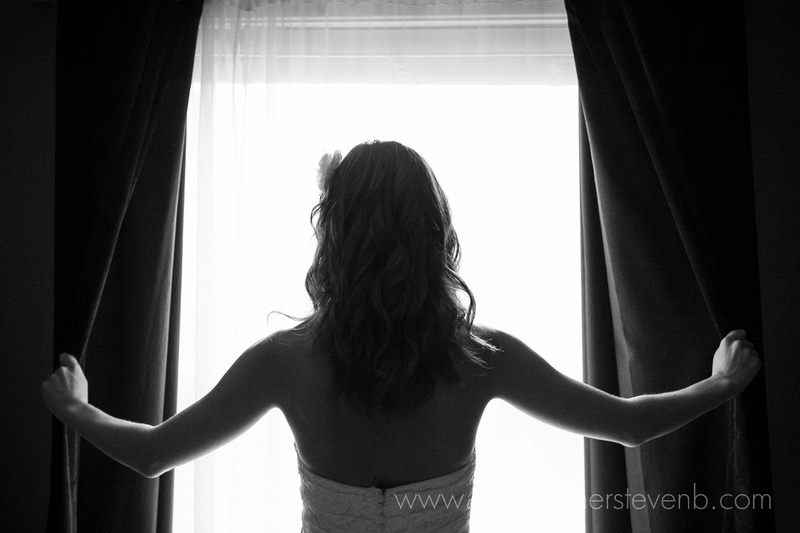 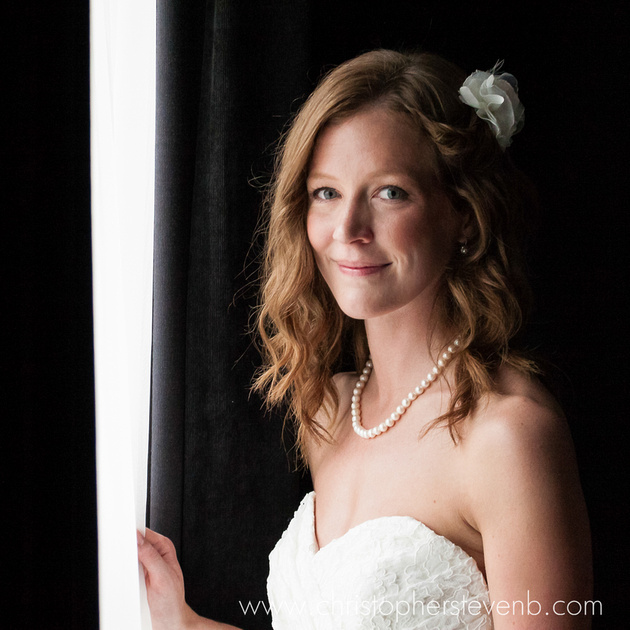 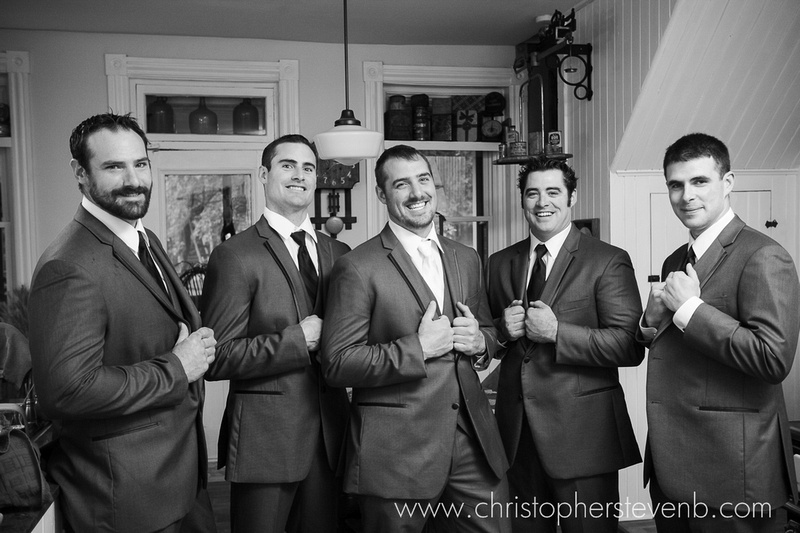 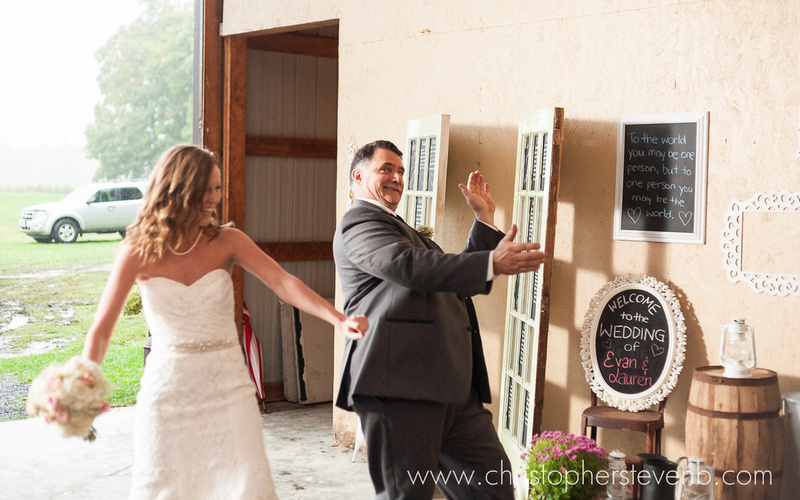 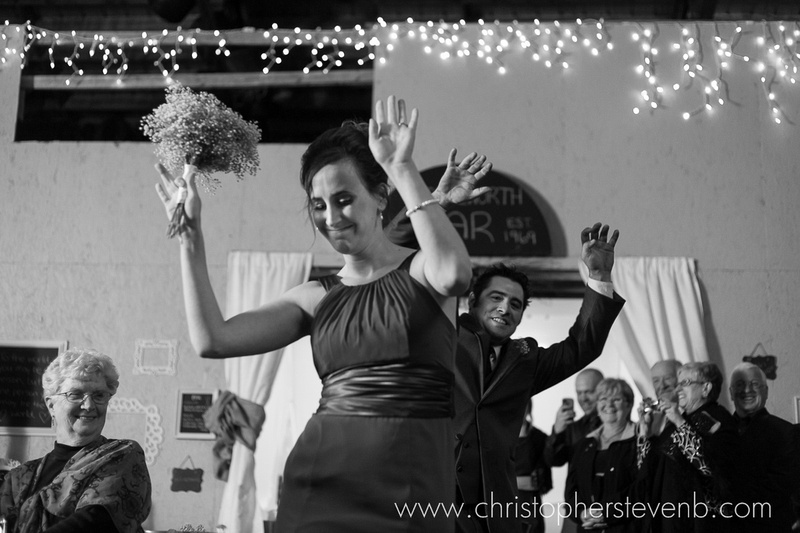 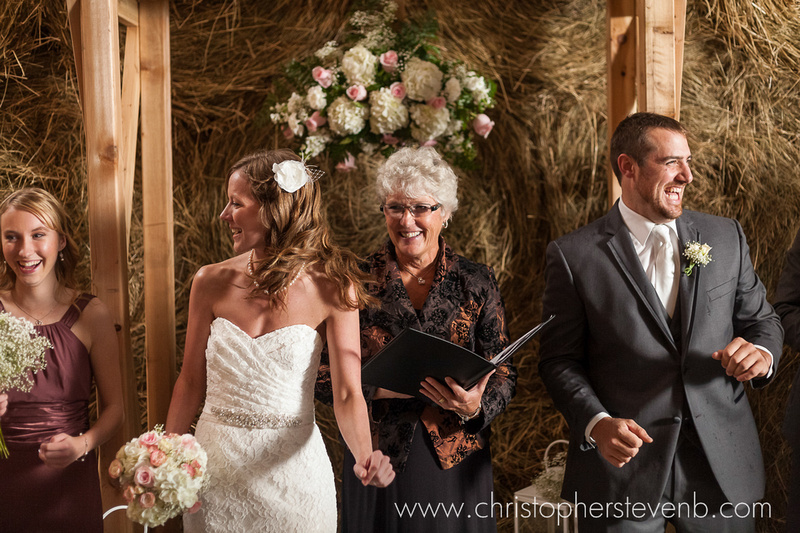 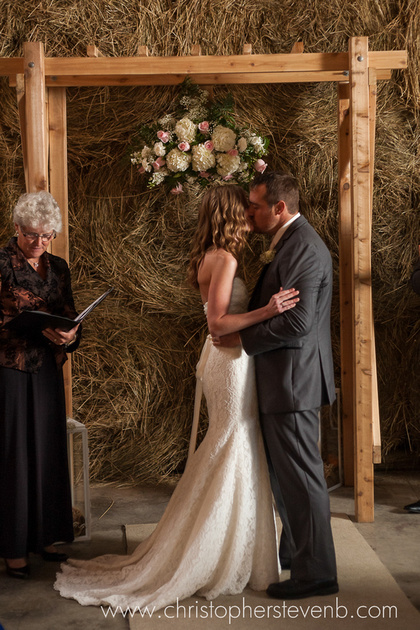 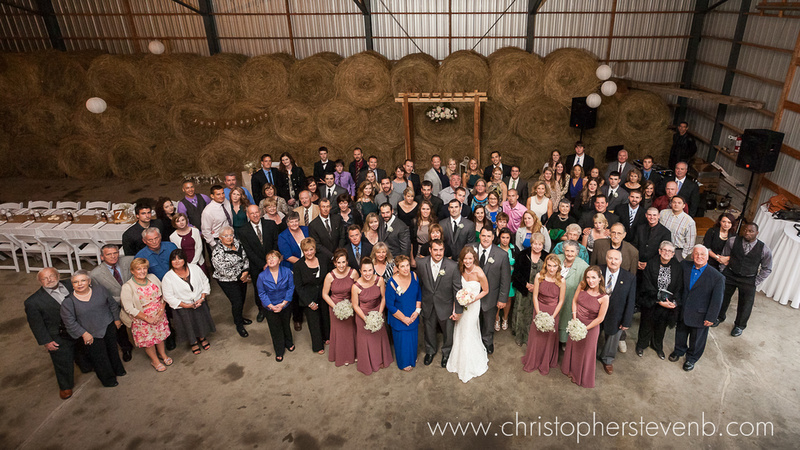 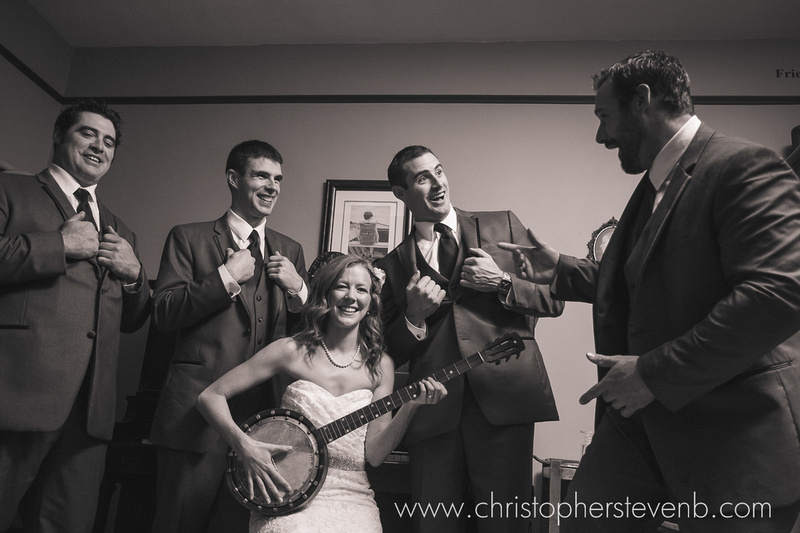 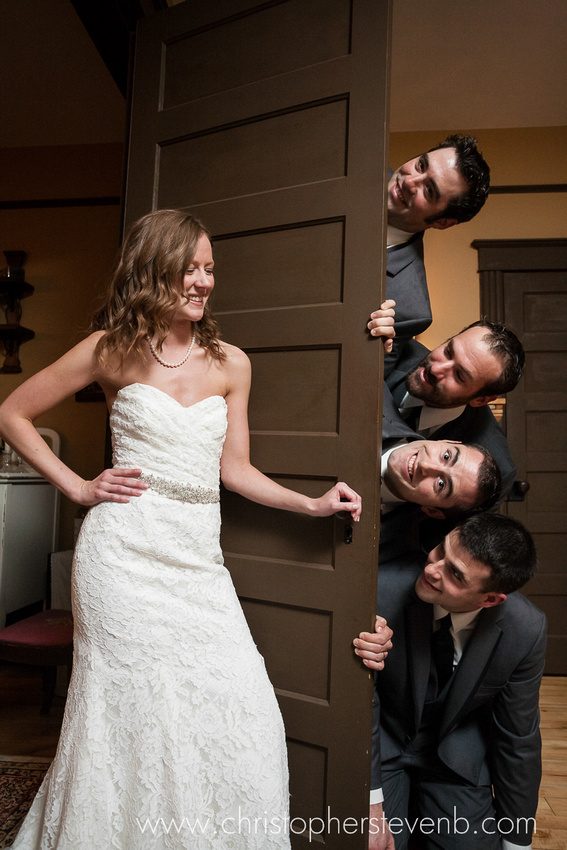 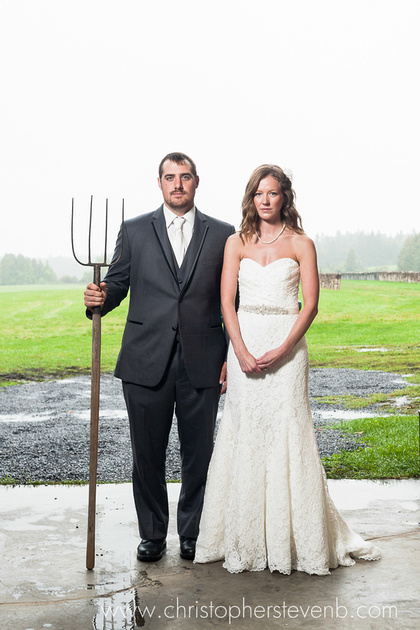 And then it began to rain. And it wasn't the sort of rain that swoops in jarringly like a thunderclap and then dissipates after cartoonish clouds have passed. This was a long and lazy rain.

Thankfully the family was well prepared for this and had moved the ceremony zone from the large oak tree and surrounding field to inside the enormous barn against whose walls were stacked dozens of swirling golden hay bales. Moving the ceremony to where the reception would take place obviously meant a dramatic change in terms of the lighting of their ceremony: the light from the overcast sky barely wrapped around the barn doors to the arbor. But these are the sorts of technical challenges that are part of why I love what I do. 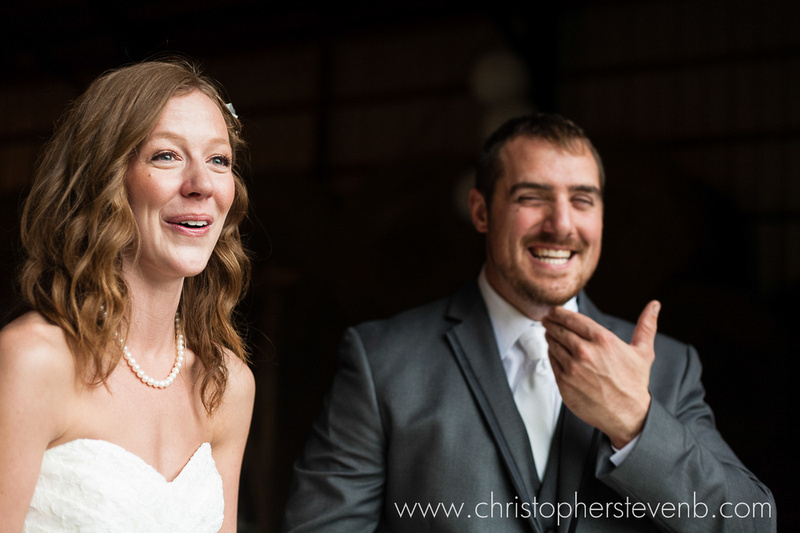 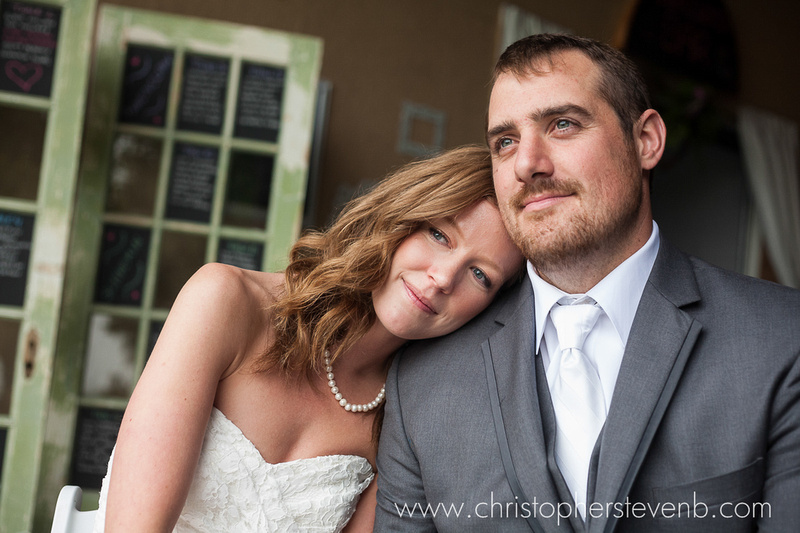 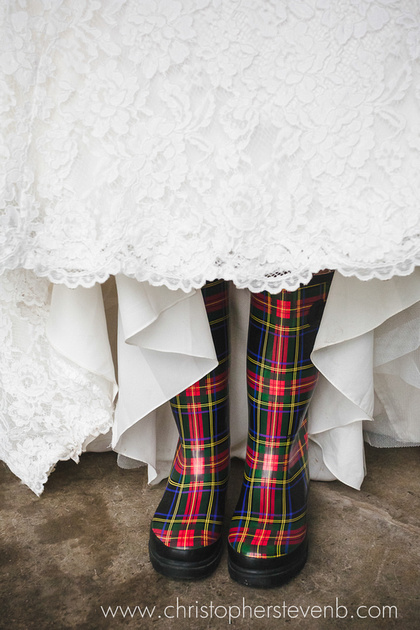 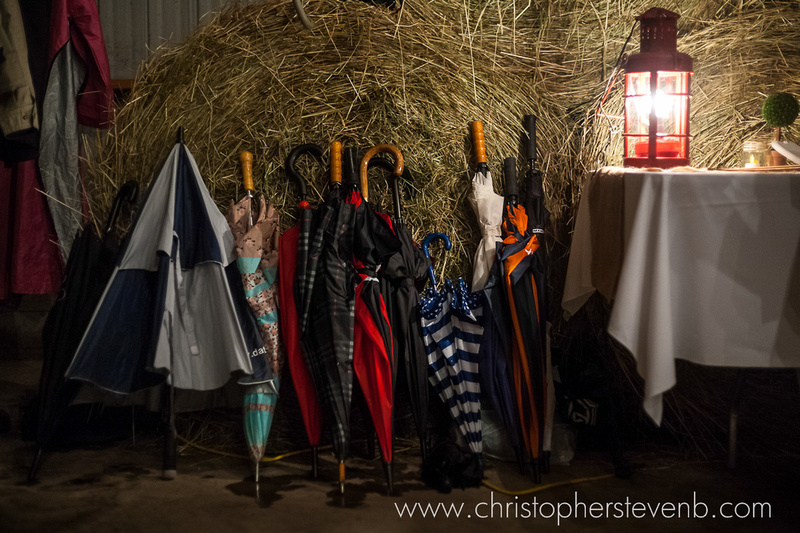 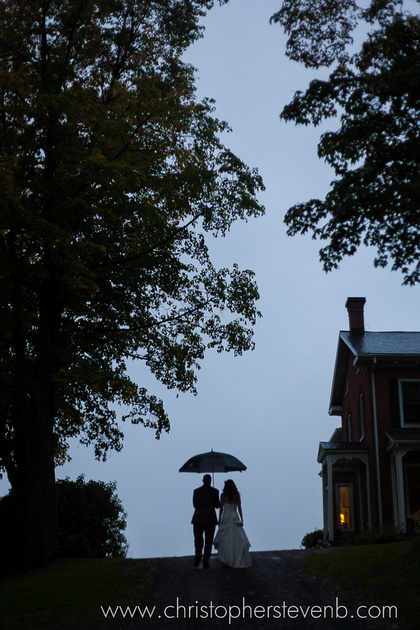 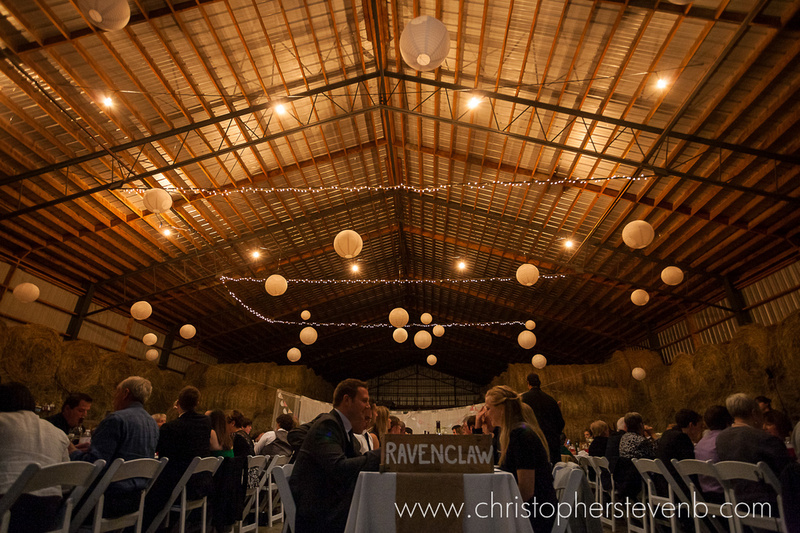 A wide shot of the barn which really shows how well everyone did preparing and decorating it for the wedding. Also note the Harry Potter themed table decor ! 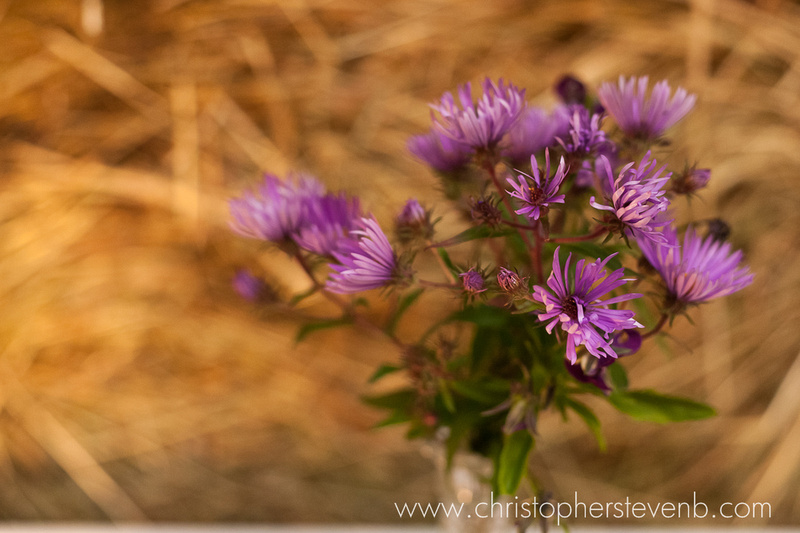 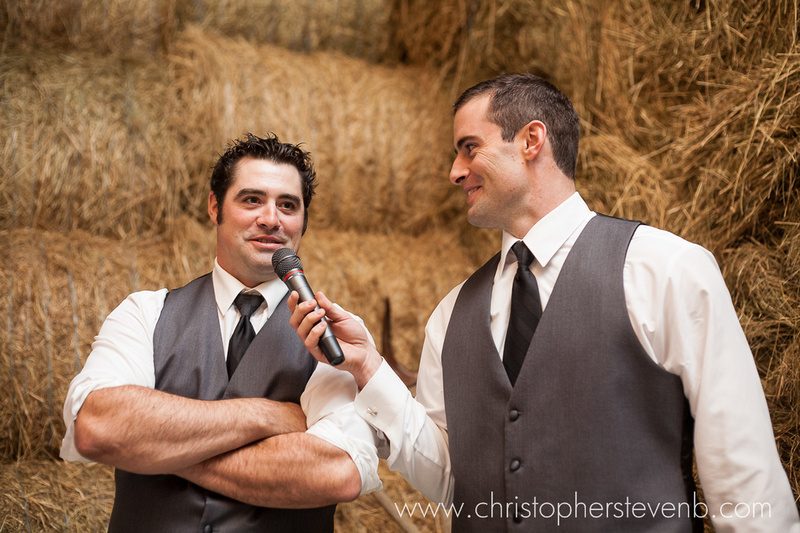 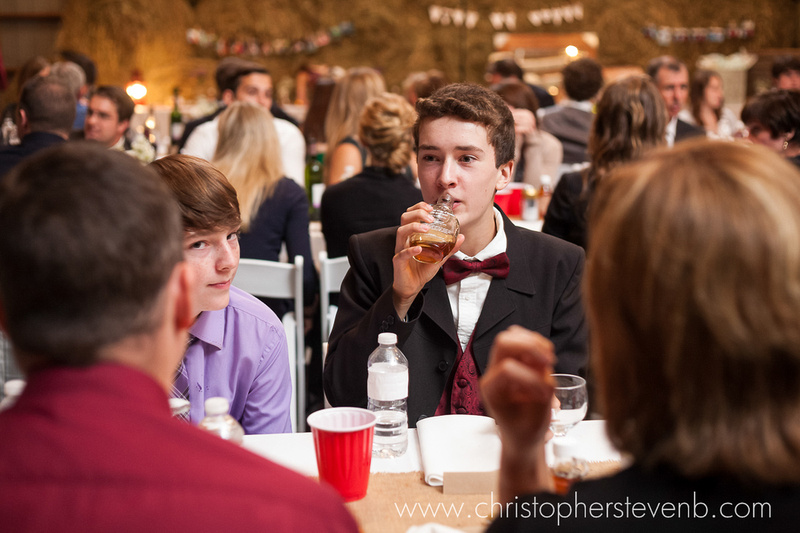 No, the young gent depicted in the above photo is not boldly and openly taking a swig of brandy straight from the bottle. If this isn't clear it can only mean I haven't mentioned that one of the delectable products of this working farm is maple syrup. If it still seems odd for this gent to be downing syrup like a drink it really is because you haven't tasted their maple syrup--a bottle of which every guest received. Best wedding favor ever, I daresay. 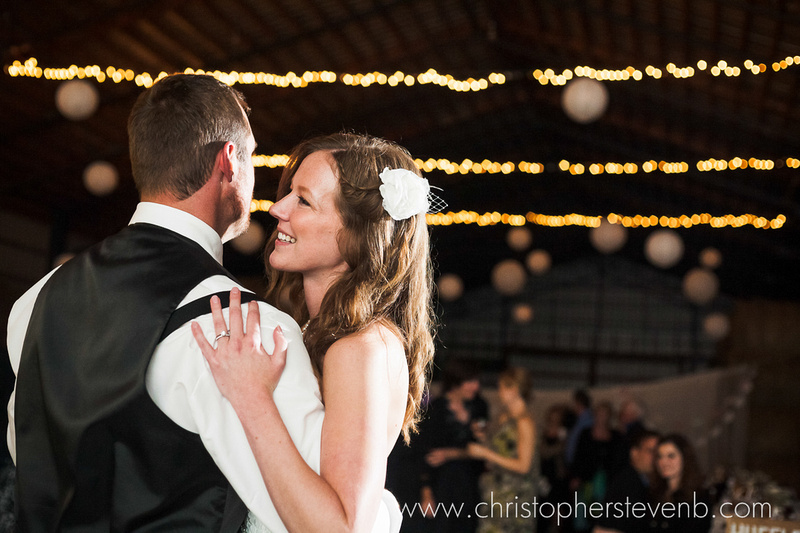 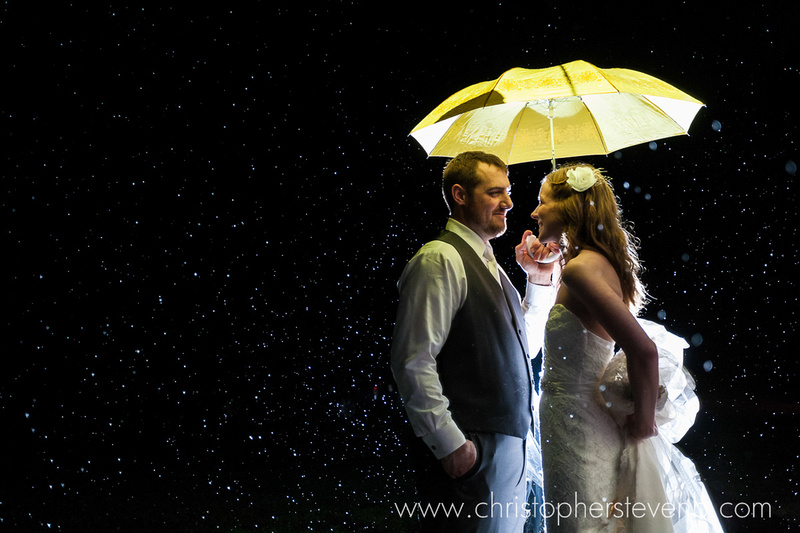