Perhaps unsurprisingly we did not start the morning of the wedding with a few beers at Mill st. Pub, but rather at the bride's parents' home in Westboro.

When I arrived, I met a fully put-together Joseph, whose ensemble was punctuated by a bow-tie. Hilary, whose mom was adjusting her dress a little, was also nearly ready for the day. Though we didn't have much time to work with I took her aside for a quick bridal portrait and then moved to the backyard for a couple of photos with Joseph. 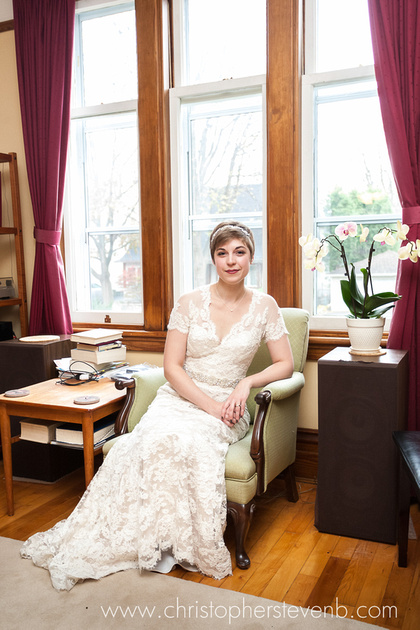 I photograph so many weddings at all-in-one wedding venues that it's now somewhat of a surprise when my couples opt for a more traditional setting for their ceremony. When I first walked into the First Unitarian Congregation of Ottawa I became acutely aware of the power of the space itself. Rather than blather on about the lovely architecture here, though, I'll reserve that for another time and perhaps a full-on architectural exploration of all of the venues I've photographed. 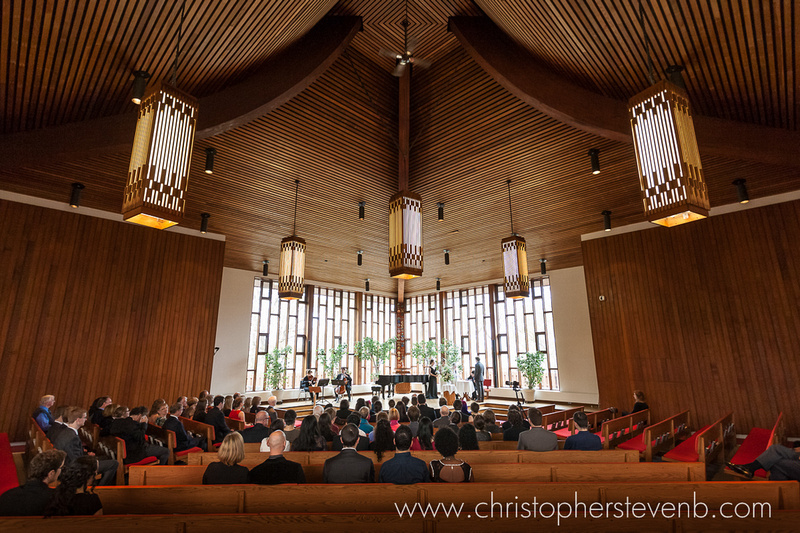 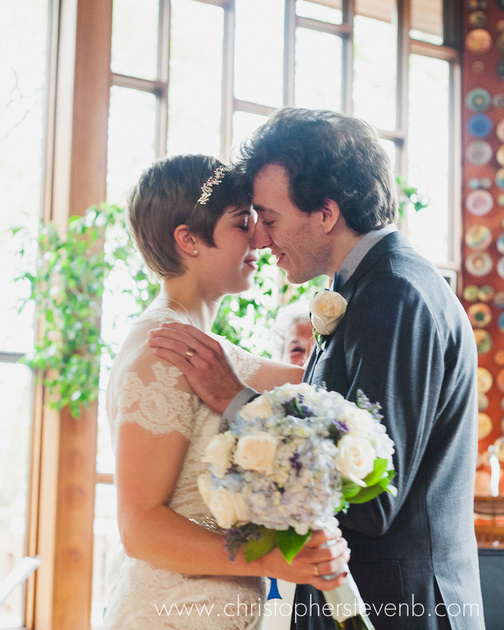 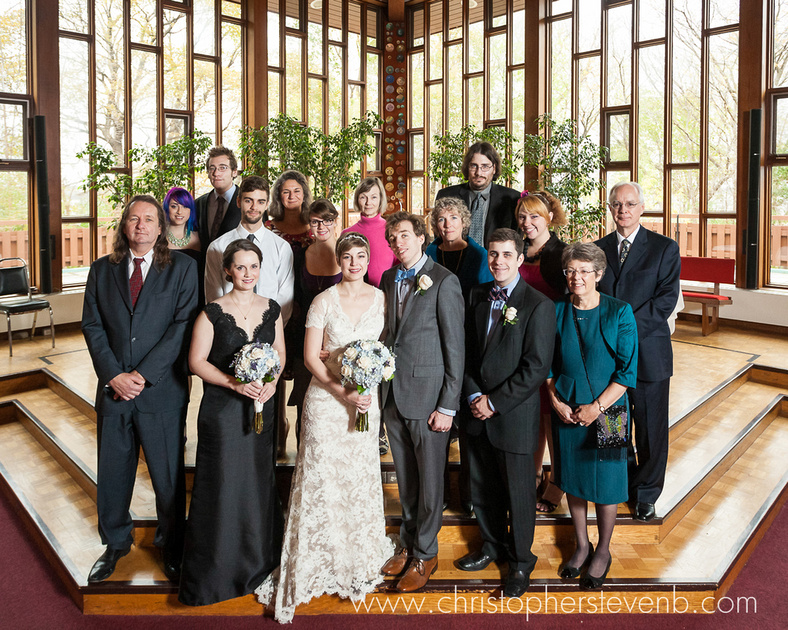 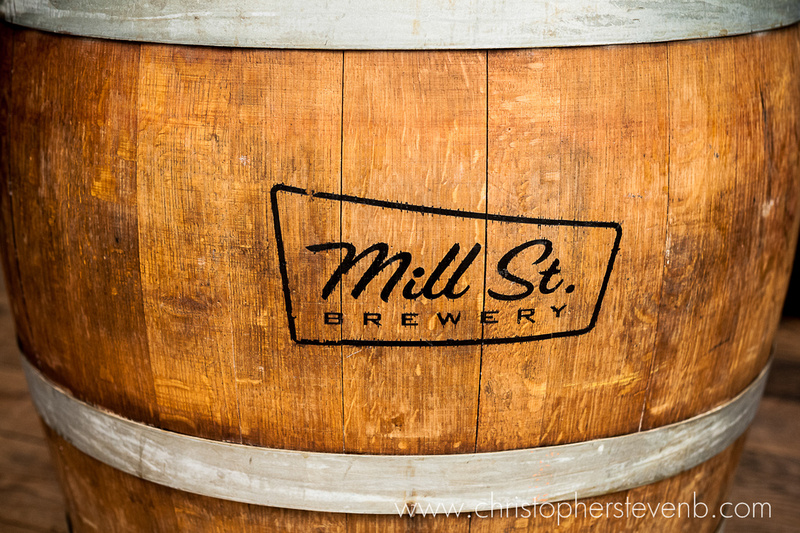 And so from the church to the pub we all went. I had been to Mill St. one time previous: at that wedding the entire bridal party simply had to steal away for something sinful before the wedding ceremony. For them it wasn't a pint of beer but rather the poutine--which I can vouch for as being superb at Mill St. 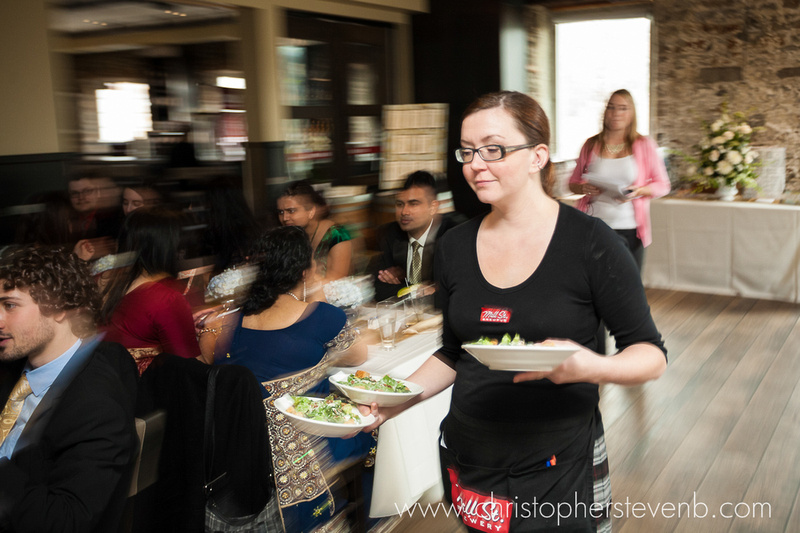 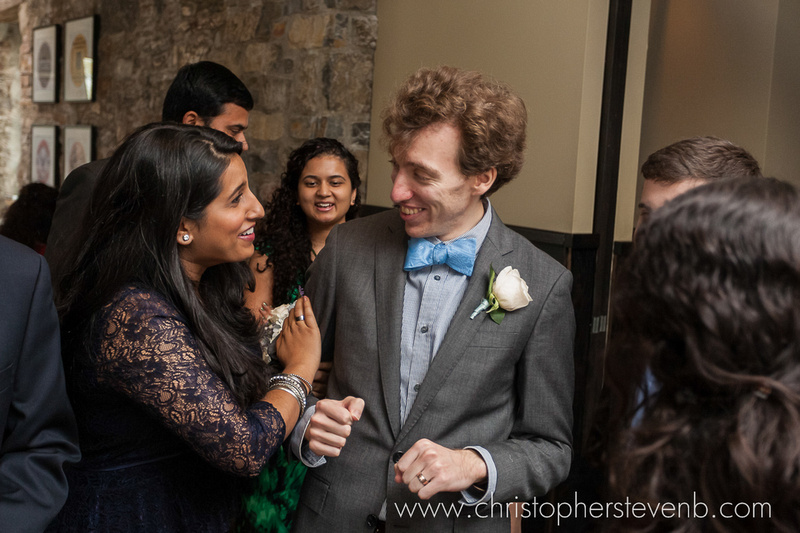 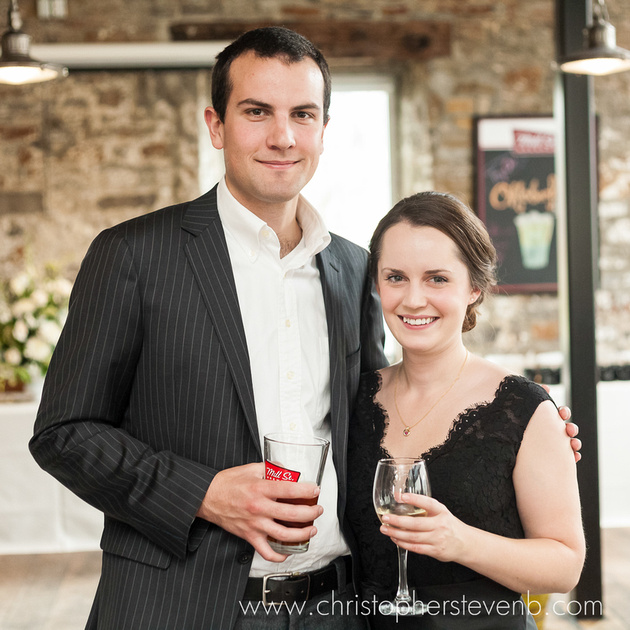 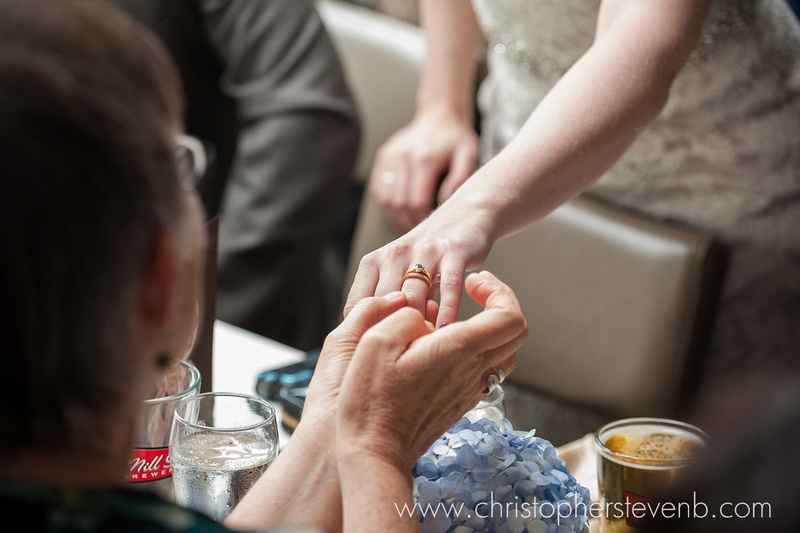 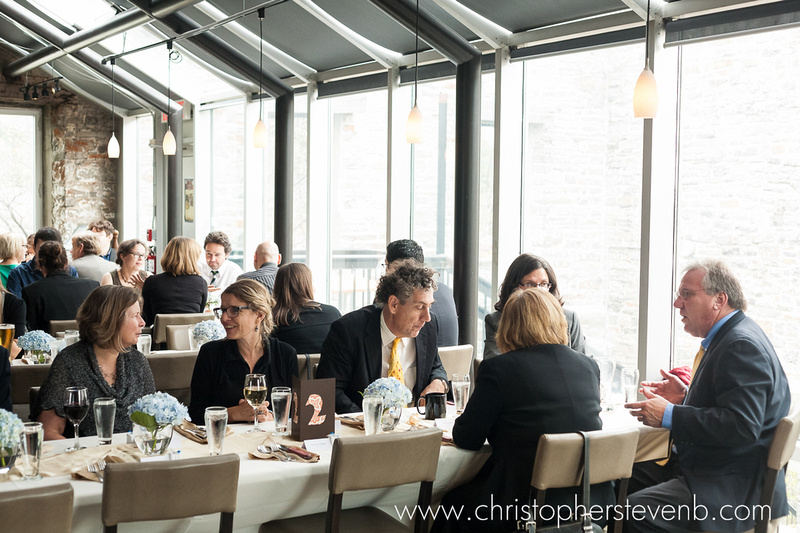 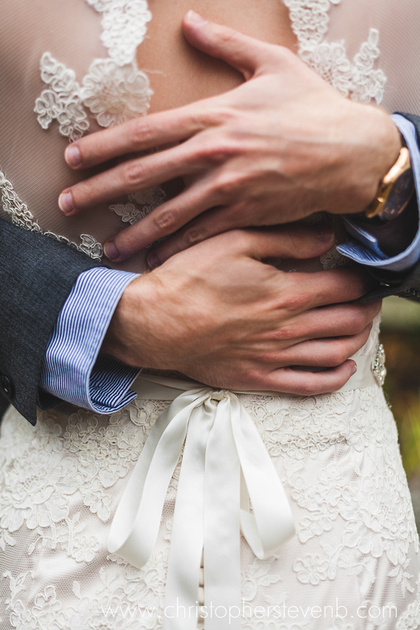